A best selling animal based Intro Template, Lion Reveal is a fast, explosive, and extremely efficient way to grab the viewer’s attention. The intro is short and effective, not a single second is wasted from beginning to end.

Although the project itself is complex, the set-up is extremely simple. Import your logo, replace it inside the composition holder, and hit render! You can create your intro in less than 10 minutes, including render times. The video tutorial included will assist you step by step. 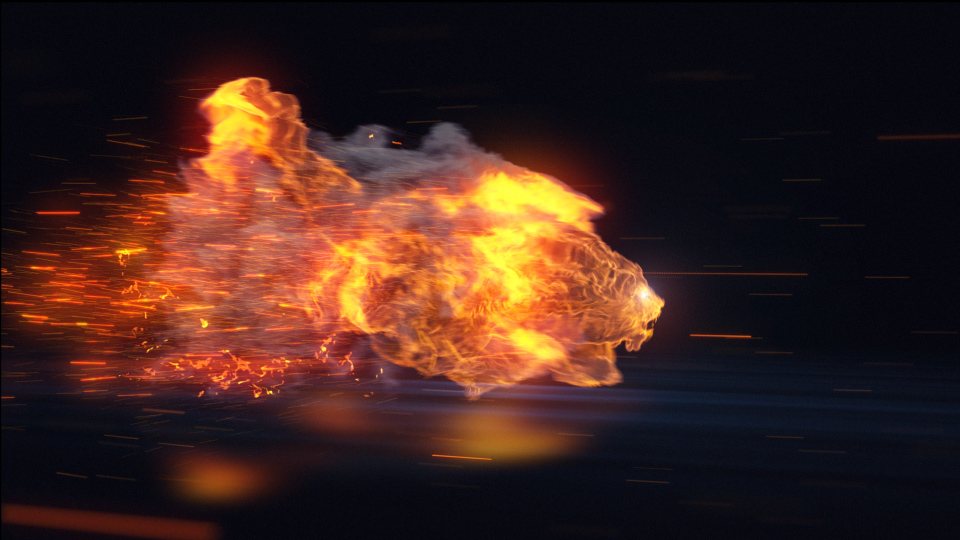 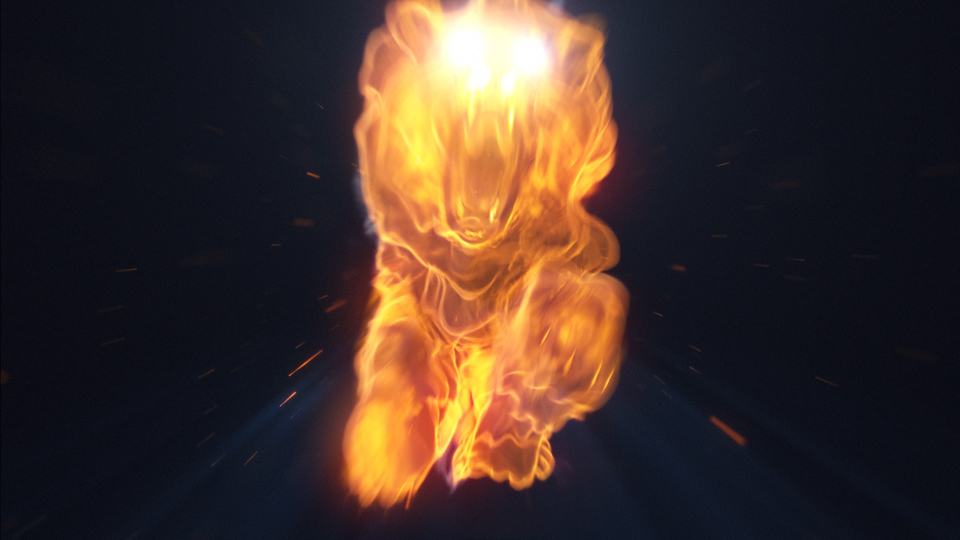 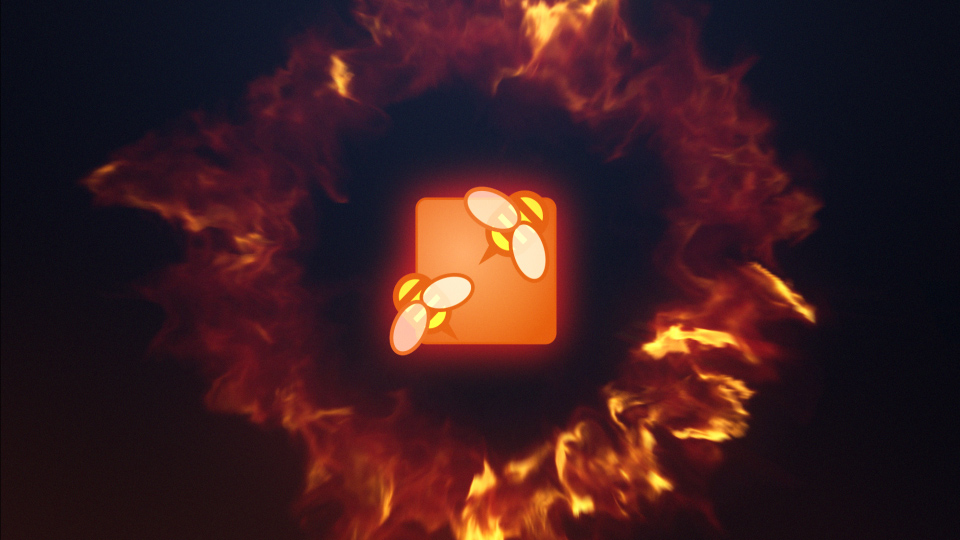